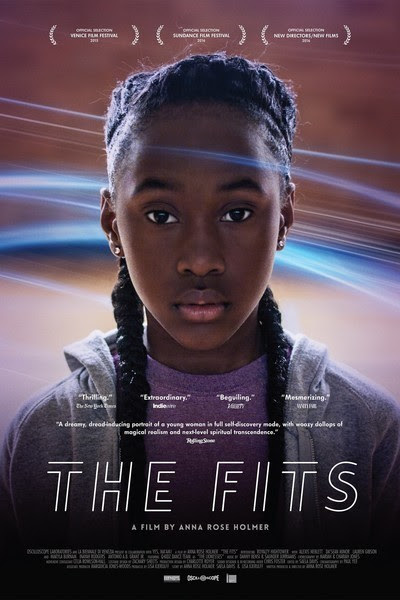 The University of Notre Dame's Gender Studies Program and Department of Film, Television, and Theatre are happy to announce the introduction of Because Gender.

This cinematic series aims to bring to the Notre Dame campus and the South Bend community recent and classic films that explore gender issues and boraden our understanding of gender in culture and society.  The series launces this fall with:

Eleven-year-old tomboy Toni (Royalty Hightower) is bewitched by the tight-knit dance team she sees practicing in the same Cincinnati gymnasium where she boxes. Enamored by the power and confidence of the strong community of girls, Toni spends less and less time boxing with her older brother, and instead eagerly absorbs the dance routines and masters drills from a distance. But when a mysterious outbreak of fainting spells plagues the team, Toni's desire for acceptance becomes more complicated. Gorgeously shot and with a mesmerizing score, The Fits is a transformative experience and a marvelous portrait of adolescence.

Mary Celeste Kearney, Director of Gender Studies and Associate Professor Film, Television, and Theatre, will lead an informal discussion of the film after the Friday/6:30pm  screening.


You can view the film's trailer here.
Tickets for those screenings can be purchased at the DPAC box office or online.
Co-sponsored by the Department of Africana Studies, Multicultural Student Programs and Services, and Shades of Ebony.