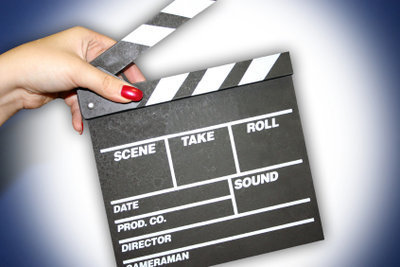 LUNAFEST MICHIANA is coming Saturday morning March 24.  Call your friends, mark your calendar and order your tickets.  Prepare for a morning of viewing & discussing a traveling program of short films by, for and about women and girls.  The program is a fundraiser for two local nonprofits: St. Margaret's House and YWCA of North Central Indiana as well as, Chicken & Egg Pictures, a nonprofit organization that promotes women documentary filmmaking for social change.

Registration and refreshments begin at 8:30 am.  Screening starts at 9:00 and we plan to wrap up by 12 noon.  Meet you at the lower level of the St. Joseph Co Public Library Main Branch 304 S Main in downtown South Bend!!

THE FUTURE OF FILM IS DIVERSITY

LUNA has always believed in the power of women. From the beginning, we knew women had a role to play in shaping the future of the film industry so in 2000, LUNAFEST was born.

LUNAFEST was the first all-women travelling film festival to hit the screens and amplify the voices of strong women everywhere. The first event was small, but hopeful, screening in California. Today, there are screenings in more than 175 cities across the nation where the work of talented women filmmakers are showcased.

Kit Crawford, CLIF & Co Chief Visionary Officer, and LUNA Bar founder, has always been a champion behind the festival, who insists on “telling stories that have to be told.”

Let’s even these numbers out with the LUNAFEST movement. Host, submit or attend a screening to flip the script on inequality in the film world.

Learn more about our research on the representation of women in film.