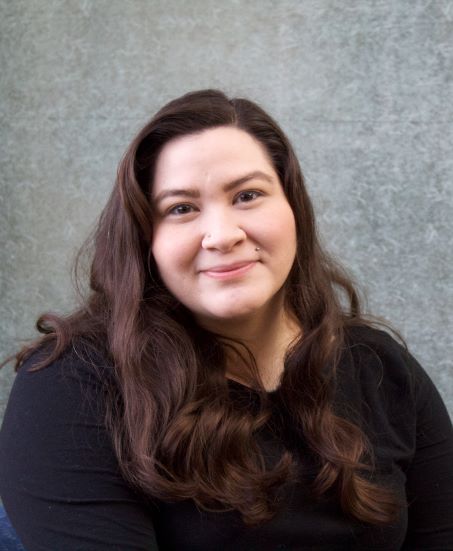 Title: “Toward a Decolonial Continental Consciousness”

The North American Free Trade Agreement structures the Americas as an open market and the bodies that occupy it as both goods and labor, which has disfigured the indigenous conceptions of the gendered self and its relationship to others and the lands of Turtle Island and Abya Yala. This chapter argues that contemporary multi-ethnic American literature directly responds to these economic and political pressures, and actively engages in critical cartography. Combining close readings of Leslie Marmon Silko’s Almanac of the Dead (1991), Janet Campbell Hale’s Women on the Run (1999), Jeannette Armstrong’s Whispering in Shadows (2000), and Calixta Gabriel Xiquin’s Tejiendo los Sucesos en el Tiempo (2002) with María Lugones’ theory of pilgrimage, I propose that these texts constitute embodied performances. In this way, movement through space without economic value, habitation, or complacency is protest. Ultimately, these writers reject the failed infrastructure of neoliberal individualism and profit radically unmaking and denaturalizing the quotidian contemporary state of emergency of life under NAFTA. Transcending shared experience, these texts develop a decolonial trans-American sensibility through coalition. Ultimately, I claim these texts enact a conscious remapping of physical and psychic terrain, thus dismantling the decimated landscape of the continents and the self as they are shaped through free trade.

Dominique Vargas is a fourth-year PhD candidate in the Department of English, a Gender Studies Minor, and a Graduate Student Fellow with the Institute for Latino Studies.  She specializes in 20th and 21st century American Literature with a focus on race, gender, linguistics, and literary theory