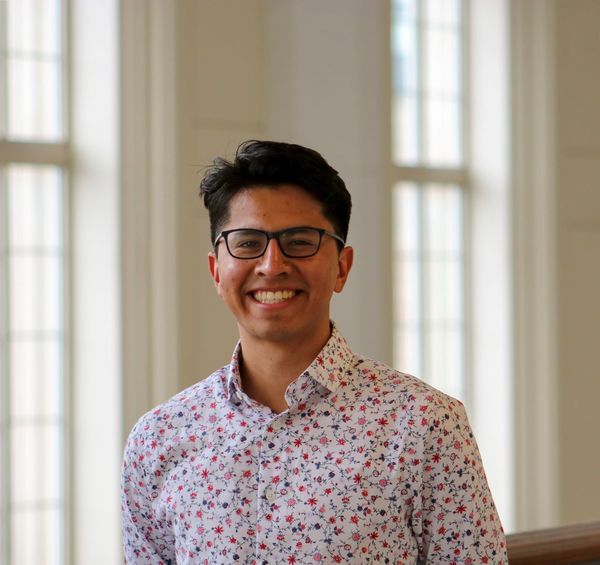 Scholars suggest that Mexican gay and lesbian activists in the late 1970s and early 1980s demanded revolution and transformed into human rights-based organizations and activists by the mid-1980s.  My research complicates this narrative as I emphasize the rights-based language of early activism highlighted in the constant invocation of the Mexican Constitution by the Frente Homosexual de Accion Revolucionaria (Homosexual Front of Revolutionary Action, FHAR) led by Juan Jacobo Hernández. By highlighting the rights-based language, I explore the impact of Mexico’s Dirty War and daily state violence on gay and lesbian organizing in the late 1970s and early 1980s. Furthermore, by examining the right-based language I disrupt a top-down narrative, which argues that neoliberal policies limit the potential for radical activism and contain them into rights-based activism in the 1980s. Instead, I suggest that the FHAR’s right-based language and activism in the 1970s is part of the NGO-itization that takes place in the 1980s. To study this I focus on Hernández and the FHAR from 1978 to 1981. I analyze documents and publications from the FHAR, media coverage, and interviews to identify the “rights”-based activism during the so-called liberation era and the way gay activists helped develop the NGO-itization of Mexican activism.

Noe Pliego Campos is a History PhD candidate at the University of Notre Dame. His research focuses on youth in 1980s Mexico City to understand how economic changes shaped the lives of young people. In particular, he studies the divergent expressions of youth with attention to university students, yuppies (young professionals), chavos banda, (a Mexico City subculture composed of marginalized poor), and queer youth. He is also pursuing minors in Gender Studies and Screen Cultures. Noe is the founder and manager of the digital archive titled Archivo digital de jóvenes de la Crisis.