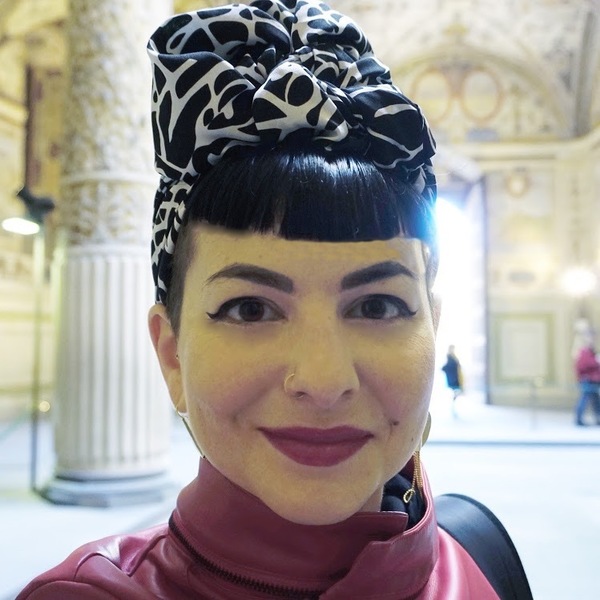 Gender (and Prison) Abolition: Provisional Notes on the Carcerality of Gender

The discourse of gender policing has opened a fecund field of analysis for exploring the ways that gender is interwoven into the policing and prison systems. Such analyses have revealed that the institution of the police is fundamentally incompatible with gender liberation and feminist futures. In many circles (both academic and activist), the name for dismantling the police and prison system is most often expressed as 'abolitionism.' But within feminist circles, 'abolitionism' takes on another sense entirely, under the aegis of 'gender abolitionism', or the call to dismantle gender entirely as a system underpinning social, political, economic, and collective life. The term 'gender abolitionism' is hotly contested, with some feminists arguing it is the only cogent response to heteropatriachy, and others teasing out the often transphobic implications/assumptions of this discourse. This paper looks at the discourse of gender abolitionism asking two questions: is it possible to think of a trans-inclusive gender abolitionism? And if so, what might be the relationship between gender abolition and prison abolition?

Ashley J. Bohrer's work focuses on the relationship between exploitation and oppression as articulated in feminist theory and social movements. Bohrer, who holds a PhD in philosophy from DePaul University, studies complex patterns of discrimination based on race, gender, sexuality, and class, focusing on the intersections of these varieties of injustice. She is the author of Marxism and Intersectionality: Race, Gender, Class, and Sexuality under Contemporary Capitalism.