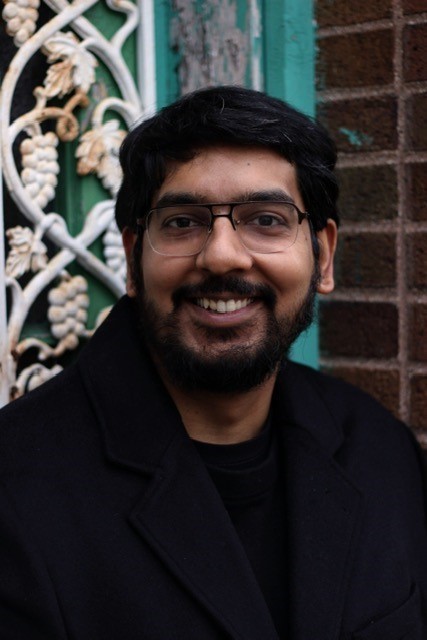 Sarah Scott’s A Description of Millenium Hall (1762) is presented to the reader in the form of a letter composed by an unnamed colonial-planter. The planter records, and witnesses, as the female occupants and proprietors of Millenium Hall narrate their individual “histories”. The women’s experience of systemic subjugation, exploitation, and abuse inspires them to form a site of collective resistance. Their utopian project extends sympathy towards different forms of servitude they encounter in eighteenth-century society. Their utopian community is characterized by a pursuit of education, an autonomous economy, philanthropic activity, and inclusivity. In the frame narrative, the novel puzzlingly tells a story of the colonial-planter’s spiritual renewal. This paper investigates the subdued but shaping presence of empire and masculine sociability in the novel. Scott presents a vision of Enlightenment “feminism” through which we sense both the richness of Enlightenment thought and its blind-spots. The establishment of the ideal of inclusivity occurs through a critique of normative structures of power, sexuality, and personhood. By acknowledging various forms of marginalization, the novel signals towards a reformed futurity and articulates alternative ways of configuring identities and communities. However, the novel’s reformed futurity is ambiguous and troubling when contending with imperial greed and masculine insincerity.

Arpit Kumar is a third-year PhD student in the Department of English. He completed his B.A. (Hons.), M.A. , and M.Phil. from the University of Delhi, India. His early research interrogates eighteenth-century literature of the English Coffee-House and its divergence from Jürgen Habermas’ paradigm of the rational-critical “bourgeois public sphere”. Currently, he is planning a dissertation which explores the relationship between forms of metropolitan sociability and British Imperialism in the literature of the long eighteenth century.