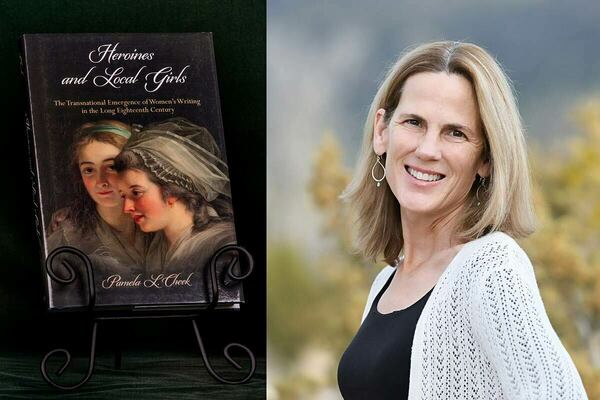 The Laura Shannon Prize, one of the preeminent prizes for European studies, is awarded each year to the best book that transcends a focus on any one country, state, or people to stimulate new ways of thinking about contemporary Europe as a whole. The next award cycle in the Humanities for 2024 is accepting nominations through February 15, 2023.

Professor Cheek will accept the award and deliver a public lecture titled "The Literary ‘Me Too’ of the 18th Century: Women’s Writing and the Capital of Virtue" on Thursday, November 3 at 5:30 p.m. in 1050 Jenkins Nanovic Halls while at the University of Notre Dame.

How did eighteenth-century Western European literature explore and exploit sexual assault? And what happened when women wrote about it? This talk examines the literary innovation and the legacy for identity group formation in print culture that emerged from the eighteenth-century’s ‘me too’ moment.

The lecture is free and open to the public. A live stream of the lecture will be available on this webpage.

Current and past prize-winning books from the Laura Shannon Prize will be available for purchase on-site.