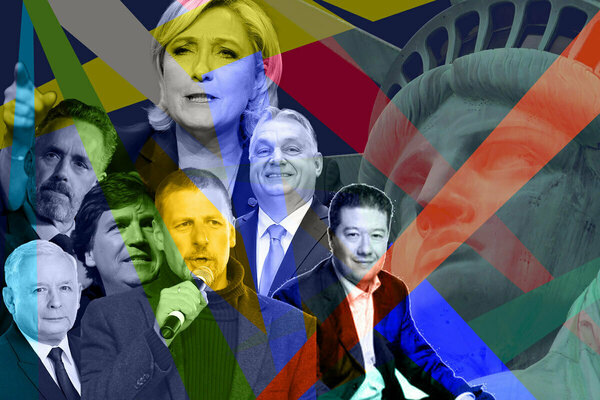 In well-established democracies such as the United States and in Europe, far-right thinkers, media personalities, and politicians increasingly seek to legitimize their positions by presenting themselves as defenders of ideas and norms that we typically associate with classical liberalism, such as “freedom,” “liberty,” “equality,” “tolerance,” and “rights.” In many cases, surprisingly, these claims have made it possible for these figures (e.g., Marine Le Pen, Thierry Baudet, Peter Thiel, Tucker Carlson) to attract broad public attention. This conference (December 9 and 10) will address this contemporary use and abuse of the “language of liberalism,” exploring this aspect of the vulnerability of liberal democracies: the counterintuitive ways in which the core principles of liberalism can be used to serve illiberal and anti-liberal purposes. The conference will also provide an opportunity to reflect on the possible contours of a post-liberal democratic future (assuming that liberal democracy is no longer able to defend itself).

A. James McAdams is the William M. Scholl Professor of International Affairs and former director of the Nanovic Institute for European Studies (2002-2018).  He has written widely on European, especially central European, affairs.  His new project, "The New Messiahs," examines the thinking of such post-Leninist theorists as Slavoj Zizek, Alain Badiou, Michael Hardt, Bruno Bosteels, Antonio Negri, and Costas Douzinas.