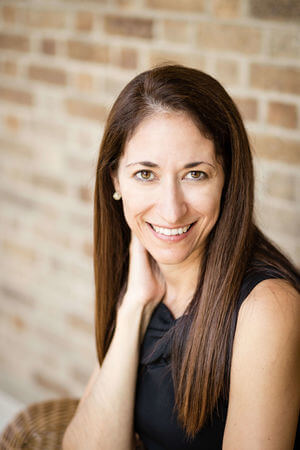 The award is named after Alfredo Roggiano, a well-known Argentinian critic and former director of the institute.

The International Institute of Latin American Literature was founded in 1938 in Mexico City and its current home is at the University of Pittsburg. It is dedicated to creating an international awareness of Latin American literature, culture, and criticism through its scholarly conferences and its publishing lines, the IILI Press and the Revista Iberoamericana.