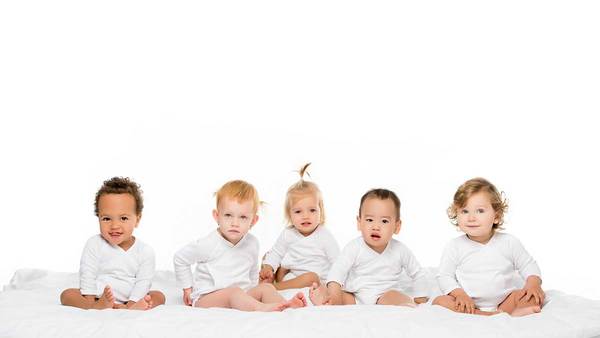 The U.S. birth rate has been decreasing for the last decade, reaching a historic low in 2017. New research from a team of economists suggests that much of this decline is due to reductions in unintended births.

Kasey Buckles, Brian and Jeannelle Brady Associate Professor of economics at the University of Notre Dame, and her co-authors, Melanie Guldi at the University of Central Florida and Lucie Schmidt at Williams College, found that the number of births that were likely unintended has fallen 16 percent since 2007. This drop accounts for more than a third of the overall decline in births in the U.S. over that period, and is driven by declines in births to young women. 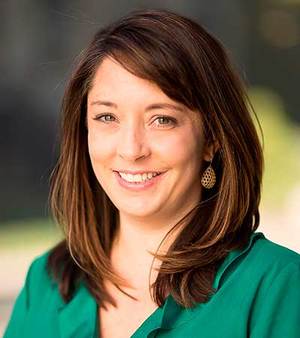 “The decline in birth rates since 2007 was driven by women under age 30; for women over 30, birth rates actually increased over this period,” the authors wrote in a working paper released by the National Bureau of Economic Research. “The birth rate for unmarried women has also been falling, while that for married women has increased.” The data show that 1 in 5 women born in 1976 had a non-marital birth as a teenager. That figure dropped to 1 in 13 for women born in the late 1990s.

Importantly, the groups that have seen the largest declines in fertility in recent years — young women and unmarried women — are the groups that have historically been most likely to have unintended births. In fact, Buckles and her colleagues found that 35 percent of the overall fertility decline of the last 10 years can be explained by fewer births to women whose children were likely to be unintended, and specifically by declines in births to young women.

Buckles and her colleagues first used data from the National Center for Health Statistics’ Natality Detail File to look at trends among different demographic groups. They then used responses in the National Survey of Family Growth to identify the types of women who are most likely to have unintended births — births in which the respondents said the pregnancy was unwanted or occurred too soon. Finally, they used this collective information to predict the number of births in the country that were unintended.

“The downward trend in births over the last decade of economic recovery has puzzled demographers, and our findings show that understanding the changes driving the declines in unintended births over the period could be a key part of solving this puzzle,” they wrote.

Getting to the bottom of falling birth rates is a policy issue, too, as the reasons for not conceiving might help policymakers create incentives to increase births.

“Most people agree that a decline in unintended births is a good thing, so policymakers may want to focus on strategies that increase intended births,” Buckles said. “These would be things that either make people more likely to want children, or make it easier for those who already know they want a family to have one — things like subsidized child care or increasing tax credits for children.”

The authors note that abortion does not play a role in the decline of unintended births as the abortion rate is at its lowest since the passage of Roe v. Wade in 1973. Although the authors did not explore the reasons for women having fewer unintended births, the decline began around the time of the Great Recession, so economic hardship might have made people work harder to avoid them. They suggest that wider access to effective contraception under the Affordable Care Act could also contribute to the decrease.

Originally published by Colleen Sharkey at news.nd.edu on February 05, 2019.