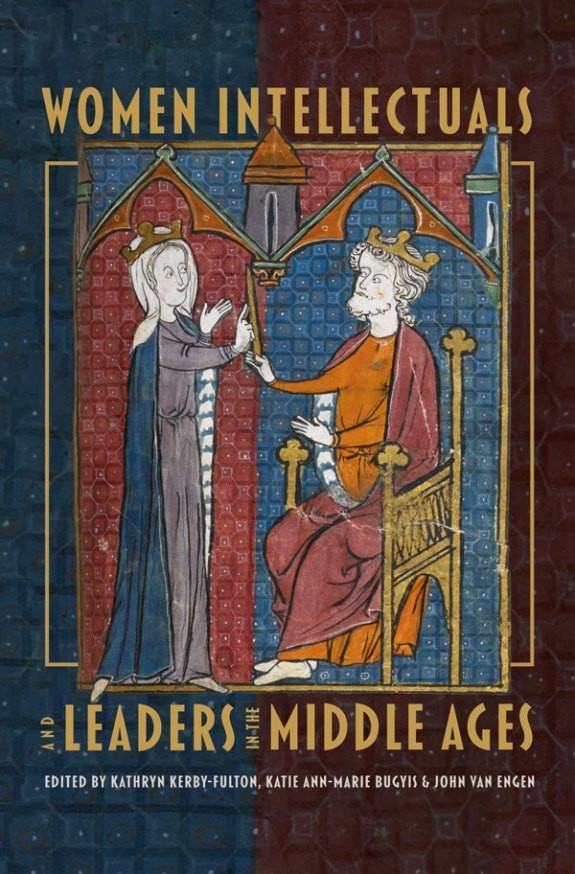 Medieval women were normally denied access to public educational institutions, and so also denied the gateways to most leadership positions. Modern scholars have therefore tended to study learned medieval women as simply anomalies, and women generally as victims.This volume, however, argues instead for a via media. Drawing upon manuscript and archival sources, scholars here show that more medieval women attained some form of learning than hitherto imagined, and that women with such legal, social or ecclesiastical knowledge also often exercised professional or communal leadership.

Bringing together contributors from the disciplines of literature, history and religion, this volume challenges several traditional views: firstly, the still-prevalent idea that women's intellectual accomplishments were limited to the Latin literate. The collection therefore engages heavily with vernacular writings (in Anglo-Saxon, Middle English, French, Dutch, German and Italian), and also with material culture (manuscript illumination, stained glass, fabric and jewelry) for evidence of women's advanced capabilities. But in doing so, the contributors strive to avoid the equally problematic view that women's accomplishments were somehow limited to the vernacular and the material. So several essays examine women at work with the sacred languages of the three Abrahamic traditions (Latin, Arabic and Hebrew). And a third traditional view is also interrogated: that women were somehow more "original" for their lack of learning and and dependence on their mother tongue. Scholars here agree wholeheartedly that women could be daring thinkers in any language; they engage readily with women's learnedness wherever it can be found.

The volume is available from Boydell & Brewer.

Originally published by Medieval Institute at medieval.nd.edu on September 02, 2020.