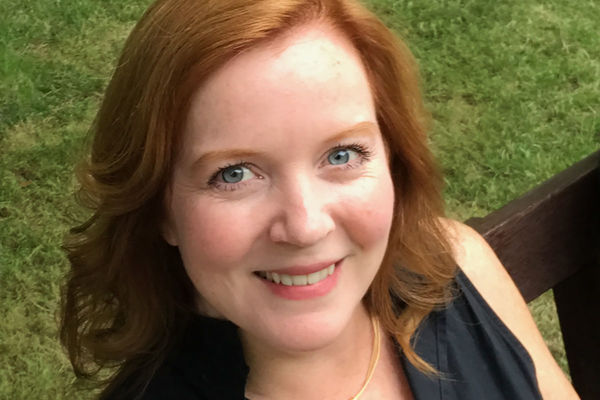 Congratulations to Professor of American Studies Sophie White, whose recent book, “Voices of the Enslaved: Love, Labor, and Longing in French Louisiana,” has won the American Historical Association’s James A. Rawley Book Prize in Atlantic History. She has also been named a finalist for the prestigious 2020 Frederick Douglass Book Prize and for the Association for the Worldwide Study of the African Diaspora Sterling Stuckey Book Prize.

According to the Frederick Douglass Prize Committee:

This gracefully written book stitches together widely dispersed archival shards and trial records from the Louisiana Superior Council to richly recover enslaved voices. White argues that using French courts, enslaved people, even women, could create their own narratives of life under captivity. White argues that these “parallel narratives” shaped the course of deliberation in the court. The book recreates the lives of the enslaved in French New Orleans as well as in its hinterlands in the Illinois country, paying attention to the diversity of their African backgrounds. White has a keen eye for evidence derived from material and visual culture, and also draws extensively on literature on non-verbal communication. To provide context for Louisiana court cases, White includes examples from other parts of the French empire, including Martinique, Mauritius and the Reunion islands, effectively bridging the gap between Atlantic and Indian Oceans. Her book is a tribute to the power of the archives and the lives they reluctantly reveal.

UPDATE: Sophie White, Professor of American Studies and Concurrent Faculty in Gender Studies, has recently won the Terborg-Penn Prize for Outstanding Book on Gender & Sexuality from the Association for the Study of the Worldwide African Diaspora and the Rawley Book prize in Atlantic history from the American Historical Association, as well as four other awards for Voices of the Enslaved: Love, Labor, and Longing in French Louisiana (UNC Press, 2019).