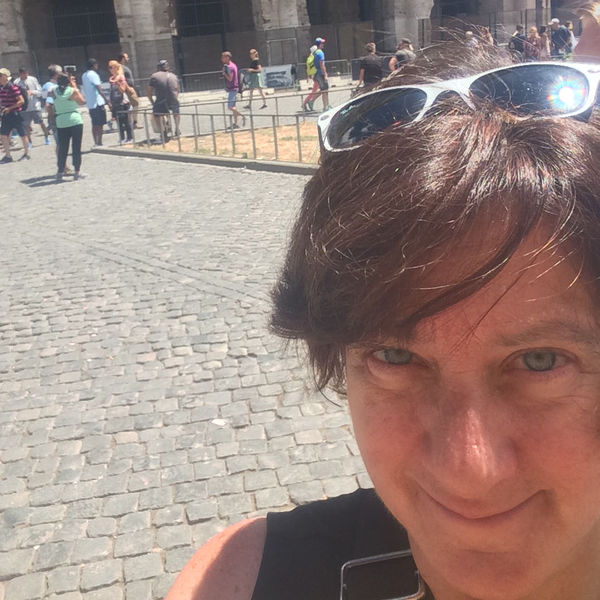 Karen Graubart is a historian of gender and race in colonial Latin America and the Iberian empire. Her first book, With Our Labor and Sweat: Indigenous Women and the Formation of Colonial Peru, 1550-1700 (Stanford, 2007), won the Ligia Parra Jahn prize for best work in gender studies from the Rocky Mountain Conference on Latin American Studies. Her more recent work focuses on free Black women slave-owners as well as the forms of self-governance available to religious and racial minorities across the early modern Spanish empire, especially when those forms reveal distinctive local notions of race and gender.