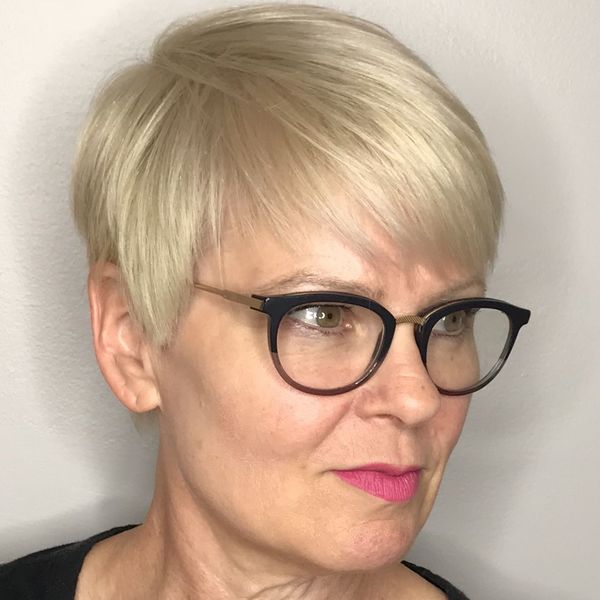 Pamela Robertson Wojcik is a Professor in Film, Television, and Theatre and Concurrent Faculty in American Studies and Gender Studies. She was Director of Gender Studies from 2009-2015. Her work focuses on American film, with particular emphasis on issues of gender, performance, genre, and space.