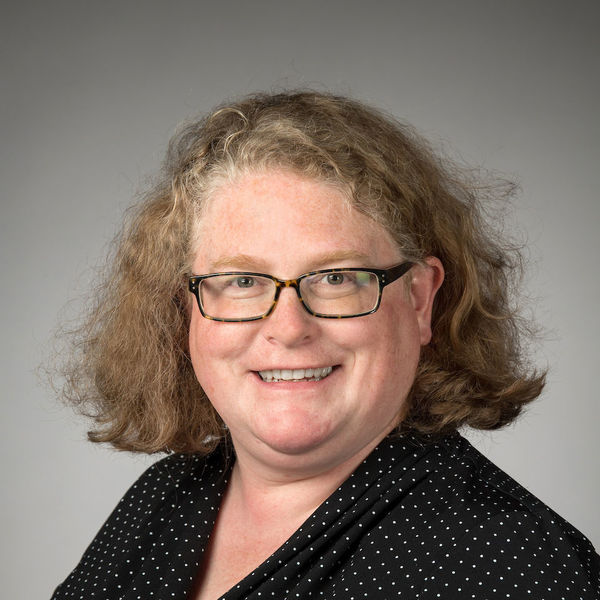 Susan Cannon Harris is a professor in the Department of English and the Keough Naughton Institute for Irish Studies. She works on modern and contemporary Irish drama from a queer and feminist perspective. Her books include Gender and Modern Irish Drama (Indiana University Press, 2002) and Irish Drama and the Other Revolutions: Playwrights, Sexual Politics and the International Left, 1892-1964 (Edinburgh University Press, 2017).