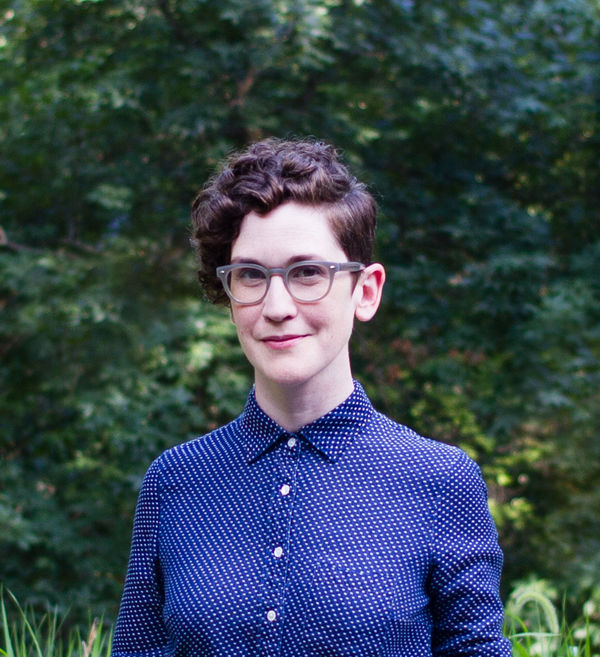 Pam Butler is Associate Director and Director of Undergraduate Studies in the Gender Studies Program. Dr. Butler's research uses critical-race and transnational feminist critique to understand popular and public cultures in the United States. Their other areas of expertise include: U.S. histories of gender, sexuality, and empire; feminist political economy; reproductive politics; the carceral state. Dr. Butler's current book project, The Secret History of American Knitting: Entanglements of Race, Sex, and Empire, is a genealogical political history of hand-knitting in the United States since the mid-19th century, focused on the ways domestic handcrafts have produced diverse racial and sexual subjectivities through such sites as the home, the prison, the museum, and the marketplace. Their work has been published in journals and edited collections including Meridians: Feminism, Race, Transnationalism and Queer Twin Cities. In addition to this research, Dr. Butler is a master knitter and a designer whose creative work since 2008 has worked to transform the hand-knitting industry’s approach to gendered bodies. Their designs have been featured in major international publications including Knitting Magazine, Vogue Knitting, and Elizabeth Zimmermann’s Knitter’s Almanac: The Commemorative Edition.