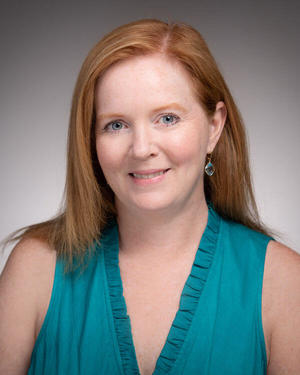 Sophie White is an Associate Professor of American Studies, Concurrent Associate Professor of Africana Studies, Concurrent Associate Professor of History, and Fellow, Nanovic Institute of European Studies.  She is an historian of early America with an interdisciplinary focus on cultural and gendered encounters between Europeans, Africans and Native Americans.  Her first book, Wild Frenchmen and Frenchified Indians: Material Culture and Race in Colonial Louisiana (University of Pennsylvania Press, 2012), offers a distinctive reading of the contours and chronology of conversion and racialization in French America. Deploying a range of archival, visual, and material evidence, Wild Frenchmen examines perceptions of Indians in French colonial Louisiana and demonstrates that material culture—especially dress—was central to the elaboration of discourses about race and gender. She was awarded a fellowship from the National Endowment for the Humanities for 2010-11, for work on this book, among other fellowships and awards and the book was a finalist for the Berkshire Conference of Women Historians book prize.  She has also published numerous articles on slavery, gender, violence, dress and culture. Her current project, “Stolen Voices of the African Diaspora Within and Beyond the Atlantic World” is grounded in a major archival project, centered on the analysis of an extraordinary body of testimony by enslaved Africans. Working from and beyond the Atlantic world to engage comparatively with the Indian Ocean connections and global dimensions of slavery, this book probes the interplay of enslaved Africans’ verbal and non-verbal forms of resistance.