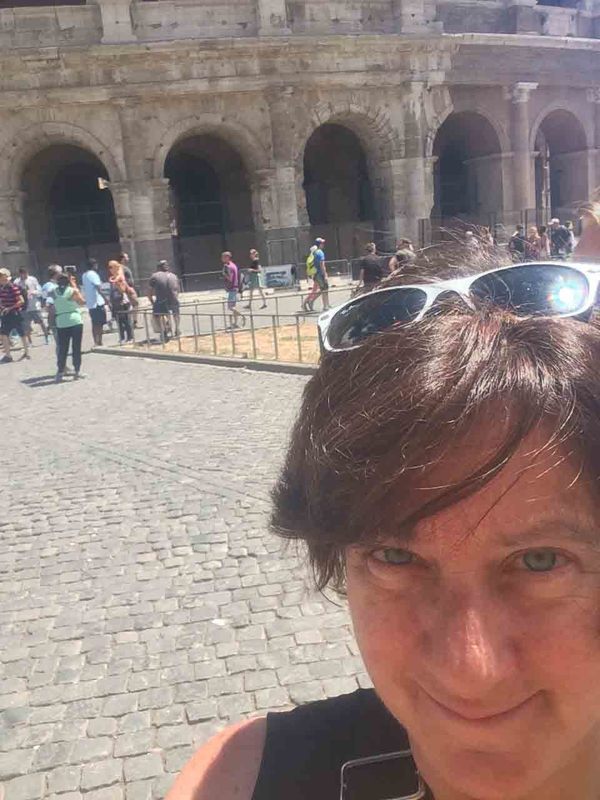 Karen B. Graubart is Associate Professor of History.  Her first book, With Our Labor and Sweat: Indigenous Women and the Formation of Colonial Society in Peru, 1550-1700 (Stanford, 2007) examined the ways that indigenous women participated in, created, and adapted to the society produced by Spanish conquest in two cities in Peru.  It was awarded the Ligia Parra Jahn Prize for best work on gender by the Rocky Mountain Council for Latin American Studies.  Her new project takes her back to Lima, and also across the Atlantic to Seville: it investigates the ways that subordinate peoples -- Jews, Muslims, and sub-Saharan Africans in Seville, and indigenous and African descent peoples in Lima -- used and undermined notions of "difference" intended to classify and contain them. She has recently published articles on Afro-Peruvian women who owned their own slaves in Lima ("Los lazos que unen: dueñas negras de esclavos negros en Lima, ss. XVI-XVII," Revista Nueva Corónica 2, 2013); and on the ways that Afro-Peruvians argued about their own identities ( " ’So color de una cofradía’: Catholic Confraternities and the Development of Afro-Peruvian Ethnicities in Early Colonial Peru,” Slavery and Abolition 33:1, March 2012).
Select courses: Gender, Sexuality and Colonization in Latin America (undergraduate), Gender in the Early Atlantic World (graduate).

Back to Internal Scholar in Residence