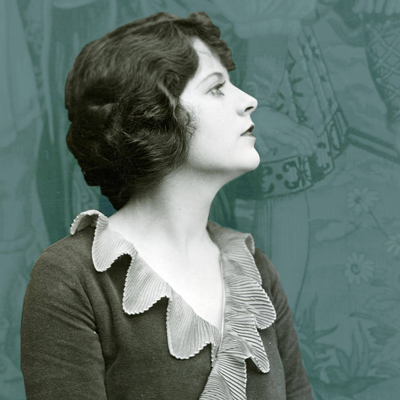 This program highlights the important contributions of women filmmakers to popular entertainment in the silent era, including genre films like action-thriller serials and westerns. Included will be the secret service thriller A Daughter of the Law (1921), the earliest known western directed by a woman '49-'17 (1917), and a proto-superheroine The Purple Mask: Episode 13 (1917).