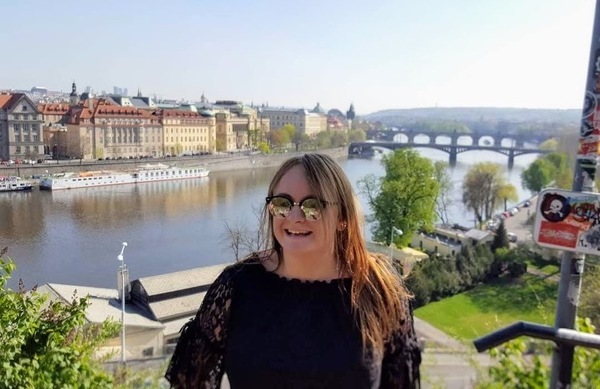 The years following the Second World War were not purely a period of physical and emotional reconstruction. For the Italian people, they were a pivotal moment for re-asserting their eminent ideological stances as a nation, among which the international consumer market became a major priority. Following the expansion of its manufacturing industry, in combination with the development of international trade ties, the country underwent its first experience of vast economic success. Nevertheless, the positive impacts did not filter through to all sections of society. This study analyzes the use of consumer advertising in order to critically consider the value of women and their labor contributions, as was portrayed in the cinema of the Economic Boom. It traces the ways in which cultural symbols evolve and change in order to inform the resolution that the capitalist, patriarchal system, here exemplified by Italian society, is dependent upon women as a form of fiscal and cultural capital.

Lora Jury is an aspiring film scholar, specializing in the study of postwar Italian cinema and literature. She graduated from the University of Reading in England, where she also completed a study abroad period at L’Università degli studi di Bergamo. She subsequently moved to the States to complete an MA at the University of Oregon. Currently, Lora is in her second year of PhD study at the University of Notre Dame and is majoring in Italian studies, with a double minor in Gender Studies and FTT. Her dissertation work on the reception of neorealist cinema in the United Kingdom encompasses the analysis of gender identities, sexuality, race and labor.