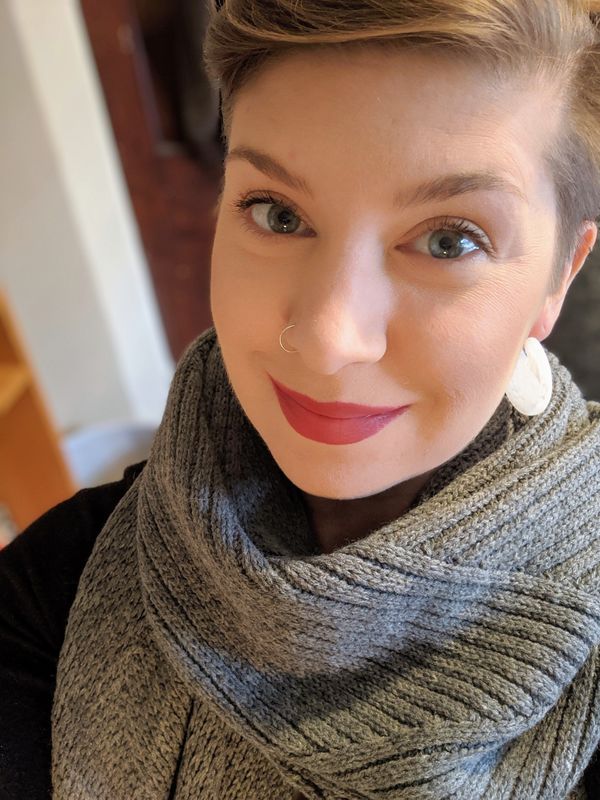 Title: Medieval Sexuality, Medical Misogyny, and the Emergence of the Early Modern Witch

Throughout the Middle Ages, understandings of women’s bodies and behavior were informed by biological and theological apparatuses that enabled male authorities to construct a misogynistic narrative about sexuality. The sexed body, determined by external anatomy, not only distinguished woman from man but also effected damaging assertions regarding women’s essential nature. Pursuant to prevailing ideas about sexual organs and reproductive processes, myriad stigmas were attached to women based on the structure and functions of their bodies and then disseminated through the intersecting channels of science and medicine, religion and philosophy. The institutional ideology about women’s physiology and psychology produced a view of women’s sexuality as passive yet powerful, a paradoxical principle that played an integral role in connecting women with evil. Nearing the end of the period, the medical treatises in wide circulation established women as malevolent temptresses who posed dangers to both men and children. In effect, medieval medical misogyny laid the foundation for the figure of the witch and the manifestation of the 15th-century inquisitorial treatise, Malleus maleficarum.

Emily McLemore is a Ph.D. Candidate in English, specializing in Medieval Literature, with a Graduate Minor in Gender Studies. Her research focuses on representations of women and sexuality in England during the Middle Ages, and she often explores the transhistorical connections between medieval and contemporary thought and practices. Her presentation samples some of her dissertation work, which examines women’s desire and eroticism in late medieval texts and interrogates the violence persistently entangled with women’s sexuality.