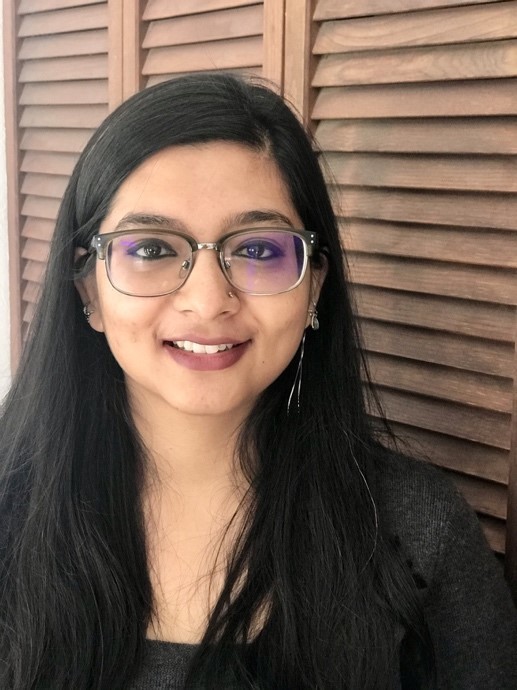 The issue of evaluating women’s prose fiction of the early eighteenth century is intertwined with the historiography of the novel. The “birth” of the English realist novel in eighteenth century obscured an alternative history of prose fiction that is now re-asserting itself. Placing women’s fiction of the early eighteenth century in the alternative, continental tradition can help understand why their writing has been denigrated as “sub-literary”, “formulaic”, and “non-intellectual”. A closer analysis requires as a pre-condition an understanding of the various prose traditions that they interacted with– the ancient novel, seventeenth century Spanish fiction, Oriental fiction, French Romances and Fairy Tales. Figures such as Cervantes and Madeleine de Scudéry exercised immense influence. Their works enjoyed popularity, evident from multiple reprintings, translations, and wide circulation. Investigating French Romances and Fairy Tales, we begin to see the outlines of a counter-tradition with a specific set of philosophical, social, political, and literary investments that shape later women’s writing. It is critical to pursue the connected question: why have these connections remained under-represented in recent literary criticism?

Anila Shree is a fourth year PhD candidate in the English Department at Notre Dame and is pursuing a Gender Studies minor. She is interested in the prose fiction produced by women writers in the early eighteenth century with a focus on the texts’ narrative experiments as they seek new ways to represent the self in the world. Challenging the narrative of the “rise” of the English novel, she aims to reframe some of those conversations to reflect the novel’s presence in a larger continental tradition while also highlighting the contributions of women writers.