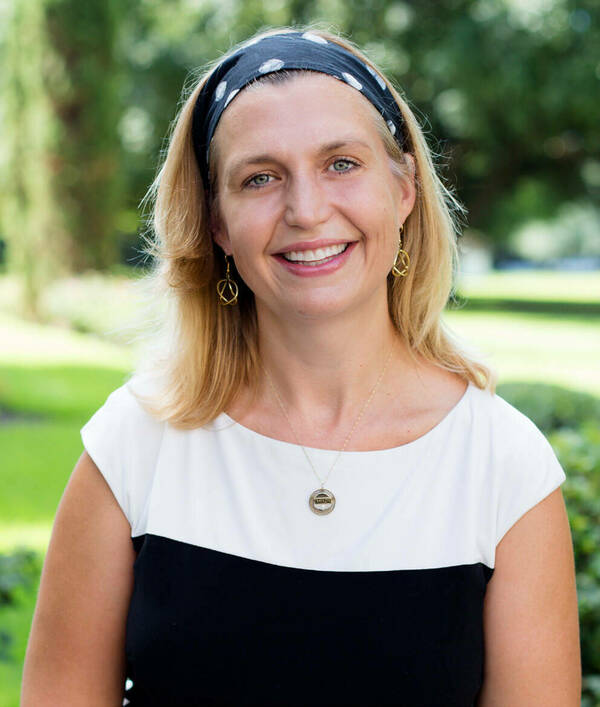 Beth Allison Barr, Professor of History and Associate Dean of the Graduate School at Baylor University, will give a talk titled "Forgetting Our Medieval Religion: The Cost for Women".

Beth Allison Barr received her PhD in Medieval History from the University of North Carolina at Chapel Hill and her research focuses on women and religion in late medieval and early modern England, focusing specifically on Middle English sermons. She is the author of The Pastoral Care of Women in Late Medieval England as well as her most recent book, The Making of Biblical Womanhood: How the Subjugation of Women Became Gospel Truth. She is a regular contributor to the popular religious history blog The Anxious Bench on Patheos, and her work has appeared in Religion News Service, The Washington Post, The Dallas Morning News as well as featured by NPR and The New Yorker. She is married to a Baptist pastor and they reside in Waco, TX with their two children.