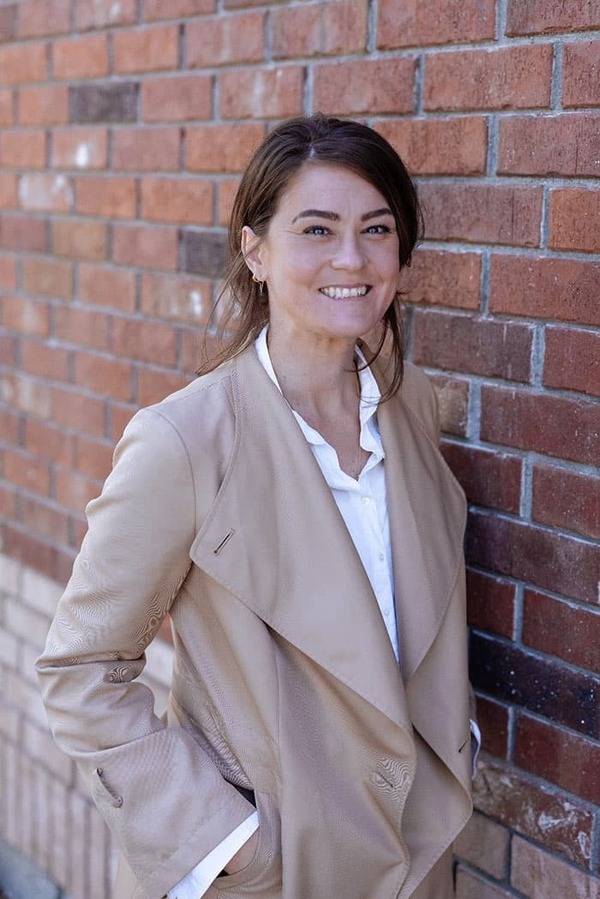 Surveys and market research find that audiences, especially younger audiences, want to see broader inclusion in on-screen talent in entertainment and advertising content. Audiences also seek out content that represents them accurately on-screen. But what does inclusion and accurate (or authentic) representation mean? In this talk, Conroy will discuss how the social science and humanities are critical for identifying and measuring inclusion and accurate representation, and also how it is integral to the development of tools that can facilitate accountability, and drive progress down the line, in the entertainment industry.

Meredith Conroy is an Associate Professor of Political Science at California State University, San Bernardino, and also currently serves as the Vice President of Research and Insights at the Geena Davis Institute on Gender in Media. Meredith earned her PhD in political science from University of California, Santa Barbara. Meredith studies how gender is communicated in film, television, and news, and how this impacts American politics, and also representation more broadly. She has authored/coauthored three books: Masculinity, Media and The American Presidency (Palgrave 2015), Sex, Gender and the 2016 Presidential Election (ABC-CLIO 2018), and Who Runs? The Masculine Advantage in Candidate Emergence (University of Michigan Press 2020). She is also a politics contributor at FiveThirtyEight.com, where she writes about women and gender in politics, race and representation, and other political topics.

Part of the Algorithms and the Media: How Analytics Impact What Gets Made, How We Watch, and How We Are Watched Lecture Series.

Sponsored by the Minor in Data Science and the Department of Film, Television, and Theatre, with co-sponsorship by the Department of Political Science, Notre Dame Technology Ethics Center, and the Arts and Letters Minor in Computing and Digital Technologies.