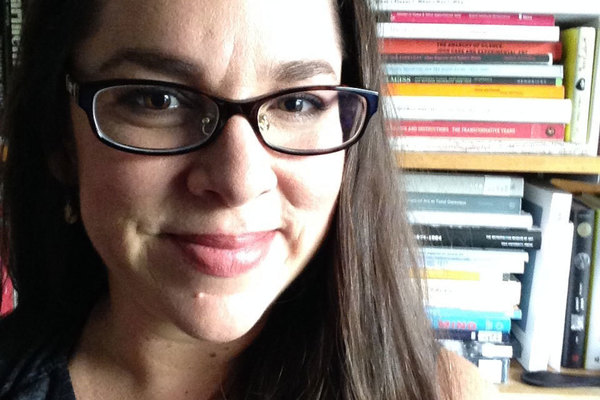 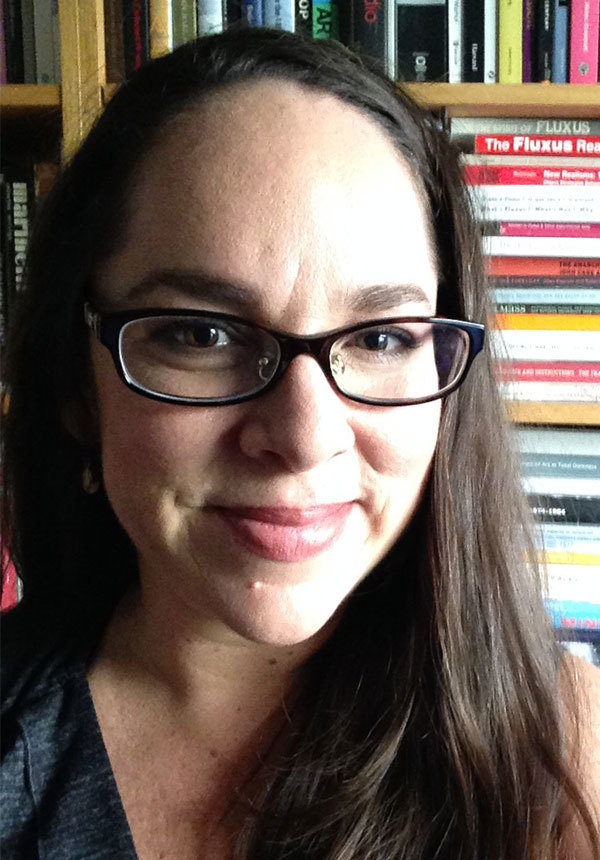 Nicole Woods, a Notre Dame assistant professor of modern and contemporary art history, has been awarded a grant from the Graham Foundation for Advanced Studies in the Arts.

One of 21 grant winners from a pool of more than 700 applicants, Woods will use the funding to complete her book on American artist Alison Knowles, the sole female founding member of the influential artist collective Fluxus.

“Given the highly competitive nature of The Graham Foundation research grants across many disciplines, I was thrilled to learn I was one of its 2018 recipients,” she said. “To be honored in such a way is to be recognized for one’s own scholarship — but more importantly, it is a signal that research on women artists is both a valuable and necessary endeavor for the field of cultural production writ large.”

Performing Chance: The Art of Alison Knowles In/Out of Fluxus will be the first monograph written about the artist, and Woods plans to analyze Knowles’ work chronologically, from her abstract paintings in the 1950s to her shift to performance and art made from manufactured objects in the 1960s to two groundbreaking installations in the late 1960s and mid-1970s.

“Working within an historical category that came to be known as ‘the neo-avant-garde,’ the book recasts Knowles as a central force rather than a peripheral bystander,” Woods said. “Someone who actively shaped the reception of Fluxus and intermedia alongside her more frequently cited collaborators and co-conspirators, including John Cage, Nam June Paik, and George Maciunas.”

Woods, who last fall held a visiting senior fellowship at the Center for Advanced Study in the Visual Arts at the National Gallery of Art, also has concurrent appointments in Notre Dame’s Department of Film, Television, and Theatre and Gender Studies Program. 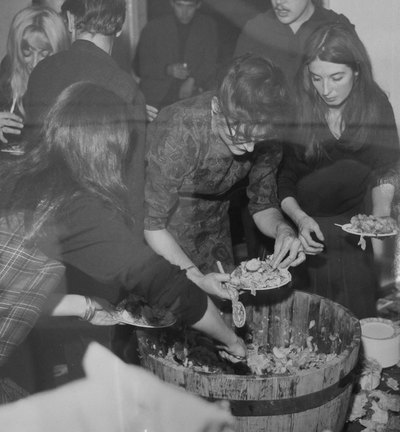 Over the past 10 years, she has researched Knowles in archives and museums throughout North America and western Europe, studying archival papers, artworks, objects, and other items at the Hans Sohm Fluxus Archiv in Stuttgart, Germany; the Getty Research Library in Los Angeles; the Museum of Contemporary Art Archives in Chicago; the Archives of American Art at the Smithsonian Institution in Washington, D.C., and the Museum of Modern Art Archives in New York City.

Like many female artists of her era, Woods said, Knowles had limited storage space and little professional recognition, so she was not a detailed record-keeper, creating a challenge in surveying the breadth and impact of her work.

“It has taken much longer than most to reconstruct her life and career,” Woods said.

“As an art historian, it has been a meaningful methodological exercise because it is a reminder of how contingent and relational these histories are — an example of how and why many women artists have been left behind.”