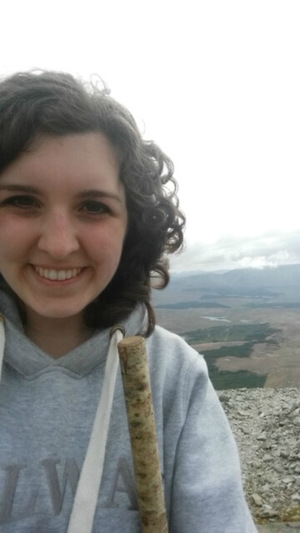 I took Introduction to Gender Studies on a whim during spring semester of my first year. People had told me that college was the time to take a class that would change your perspective, and up until that point I'd thought they were just being nostalgic. But within a few weeks of Intro, I found myself thinking about gender all the time. I began to realize the influence gender has on every part of our lives -- from home to school to the workplace to the media, from works of fiction to scientific findings, from before we are born all the way through old age. I signed up for a minor, which later grew into a major, and all of the thought-provoking classes I've taken with talented, engaging professors have truly changed the way I think about the world.