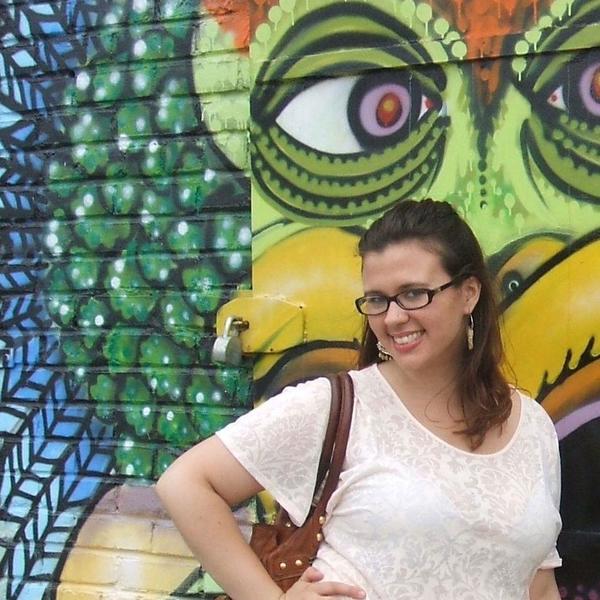 Twenty-three-year-old Betsy Cornwell’s debut Tides, is about eighteen-year-old Noah who moves to New Hampshire’s remote Isles of Shoals for a marine biology internship, where he learns of his grandmother’s romance with a selkie woman, falls for the selkie’s daughter, and must work with her to rescue her siblings from his mentor’s cruel experiments.

Betsy Cornwell is a second-year MFA student in creative writing and a Gender Studies Graduate Minor at the University of Notre Dame. She grew up in the wilds of rural New Hampshire and received her BA from Smith College in 2010. She is represented by Sara Crowe at Harvey Klinger, Inc., and her first novel is a young adult fantasy. She is currently working on a second book for young people and a graphic novel for adults. You can read her blog at http://betsycornwell.com.

Betsy wrote Tides while an undergraduate at Smith, and she wrote a short version of her second book there, too.  The second book, which is part of a two-book deal, is a steampunk retelling of Cinderella. Tides had been labelled "upper young adult" (probably ages 16-20), while Mechanica is called "middle grade" (ages 10-14).  In Mechanica, Cinderella is a mechanic and inventor, and she builds her own mechanical horse and carriage to get to the ball.  Mechanica will probably be Betsy’s thesis project at Notre Dame.

Tides is slated for publication in Spring 2013, with Mechanica following within a year, hopefully in Spring 2014.

Two of Betsy’s stories are available to read online, "Autopsy" (published October 2011, http://zahirtales.com/autopsy.html ) and "Shapes" (published November 2009, http://ficklemuses.com/fiction/2009-11-29.html ).  Betsy also used to write a weekly column for Teen Ink Magazine that can be viewed at http://www.teenink.com/Weekly.