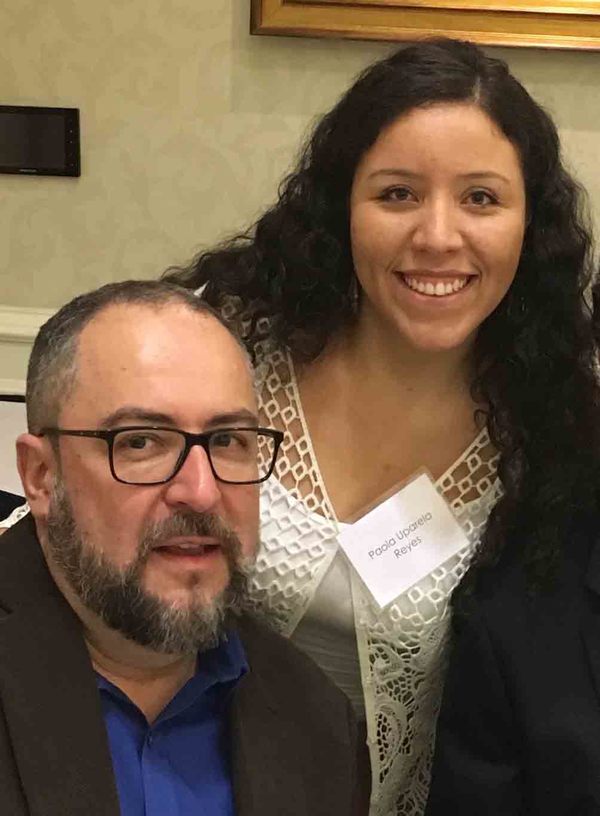 Paola Uparella Reyes, ABD in Notre Dame’s new PhD Program in Spanish, has accepted a tenure-track position as Assistant Professor in Spanish American Literature (Colonial Studies) in the Department of Spanish and Portuguese Studies at the University of Florida.

Paola specializes in Colonial and Transatlantic Early Modern literary and cultural studies centering on issues of gender, race, biopolitics, and visual culture. Under the direction of Professor Carlos A. Jáuregui, she is finishing her dissertation, “Gaze, Power, and Genitality: Colonial Bodies and the Visual Engendering of Gender.” Through the analysis of a series of colonial literary, medical, and inquisitorial texts, illustrations, and other cultural artifacts, Paola is studying what she calls the “genital organization of gender.” Hew work inquires into the hegemony of genitalia in the history of gender and examines the ways in which genitalia—especially, but not exclusively, when marked female—became objects of interest, study, capture and control. She moves from the explorers’ and conquistadors’ rather obsessive interest in the indigenous woman’s vagina to the late eighteenth century, when the scientific conquest of women’s bodies would become fully biopolitical and overdetermined by a notion of “generativity.”