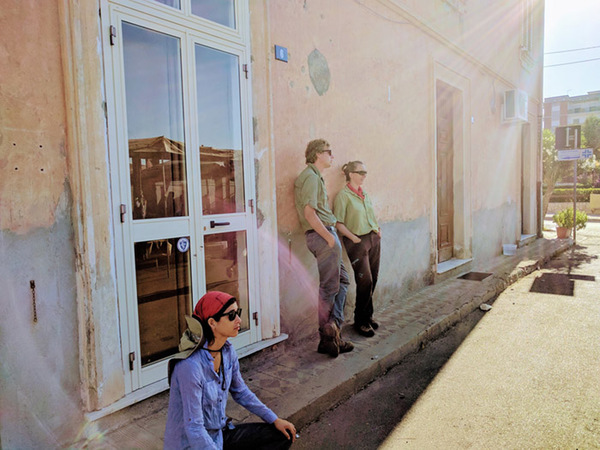 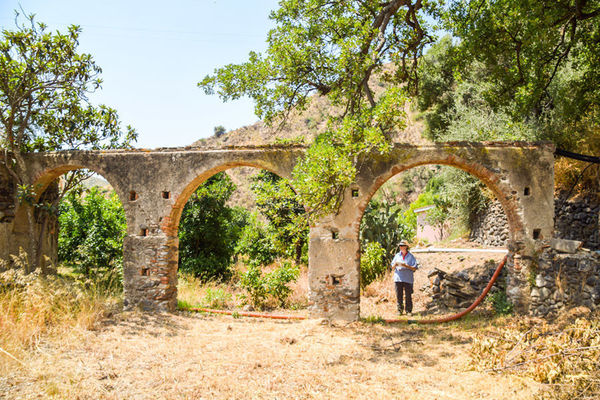 Meredith Chesson, a Nanovic Institute Faculty Fellow and Associate Professor in the Department of Anthropology at Notre Dame, recently published an article in the latest volume of the Journal of Mediterranean Archaeology. Funding from a Nanovic Institute Faculty Research Grant, together with an NEH Collaborative Grant and ISLA funding, helped make this fieldwork possible.

Entitled “Laborscapes and Archaeologies of Sustainability: Early Globalization and Commercial Farming in the San Pasquale Valley, Calabria, Italy from AD 1800–2018”, Chesson’s article investigates the archaeology of sustainability across three realms of inquiry, examining the social foundations and local history of a human community, the economic resources and practices to support that community, and the environmental and geological couplings existing within.

Chesson and her co-authors explore these issues by researching the social and economic practices of nineteenth- and twentieth-century farmers, land managers, and landowners (along with their families) in the San Pasquale Valley in southern Calabria, Italy, a vibrant agrarian community founded for commercial production of bergamot, a citrus used predominantly in perfumes and Earl Grey tea, around AD 1800. Chesson, an anthropological archaeologist, has conducted researched in this area for more than ten years. 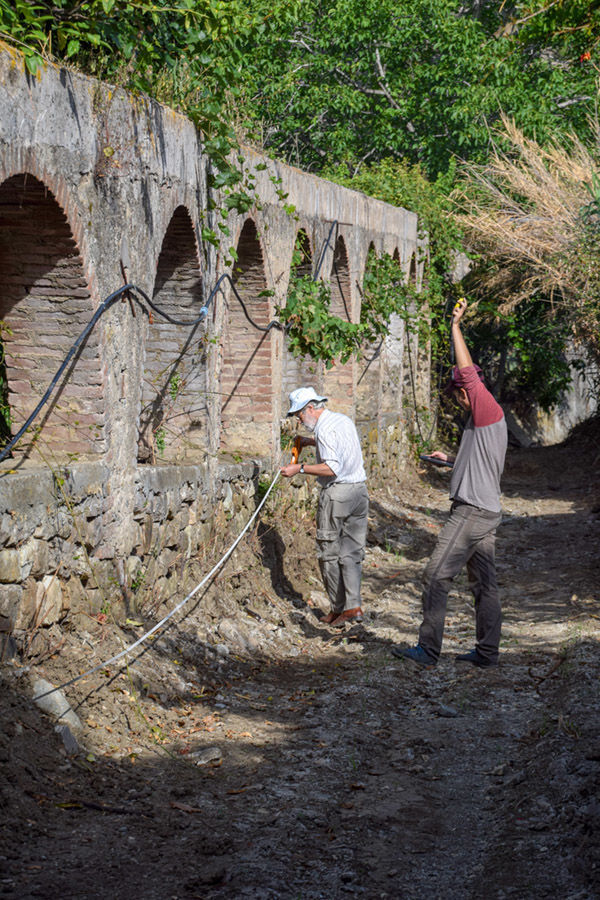 “We wanted to look at the history of southern Italy through the microcosm of one valley,” Chesson said. “We wanted to take this approach to think about southern Italy, to learn from the past, and to help communities to sustain themselves for the future.”

“Our team discovered that some of the innovative nineteenth-century infrastructure developed to manage water in the past may exacerbate the challenges of climate change today, making it harder for farmers and landowners to produce and protect their crops, particularly bergamot destined for international markets. We want to use archaeological methods and insights to help people today, as well as to collaborate with these communities to valorize their heritage in a way that works for them,” described Chesson.

Future research in the region will focus on building a comparative case study, moving their fieldwork from the low-lying San Pasquale Valley to the neighboring hills surrounding the town of Bova to determine how farmers in a slightly different environmental zone established and adapted to changing social, political, economic, and climatic conditions over the last two centuries.

The Nanovic Institute for European Studies, created in 1992, is a teaching and research institute of the Keough School of Global Affairs.  It serves as an integrated, interdisciplinary home for students and faculty to explore the evolving ideas, cultures, beliefs, and institutions that shape Europe today.

As one of the core academic units of the Keough School of Global Affairs, the Nanovic Institute is also poised to make signal contributions to the study of contemporary Europe.

Originally published by Connor Bran at nanovic.nd.edu on August 20, 2019.