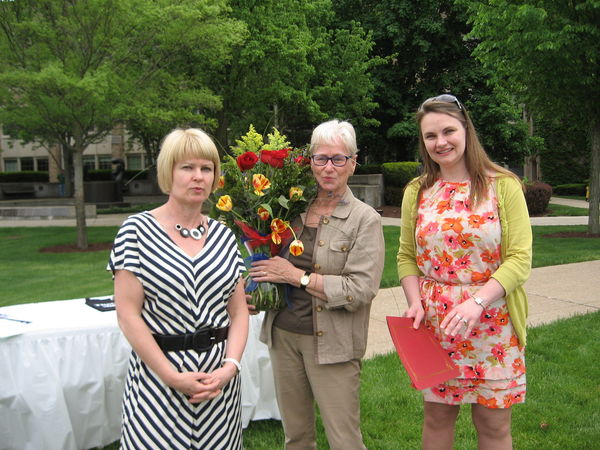 In 1989 Bob Miller, the Director of Libraries asked if I’d like to be the liaison for new Gender Studies program.   I immediately said yes and “how much funding is involved?” Well, no funding, at least not initially. So I developed skills in begging, cajoling and laying on guilt trips to get my colleagues with funding to contribute to building a collection for gender studies across disciplines. And, it worked OK, but it was time consuming.  One of the benefits of a small budget was that I could compile monthly lists of new books in Gender Studies.  Once there was more funding and a much larger publishing output it was something that became too time consuming.

After a few years when it was clear the program growing, the library allocated a modest amount for gender studies collections.  We could start building a better collection of journals as well as monographs.  In the late nineties I looked at circulation numbers for material primarily in the HQ section and could substantiate what I had known intuitively, that material in this call number section was used to such an extent that clearly we needed more funding, which in turn was allocated. Not a huge amount, but an improvement.  Several years ago Gender Studies as well as a few social sciences disciplines received $10,000 one-time money to improve collections.

Some of the most noteworthy resources acquired in the past 20 years;

The History of Women microfilm collection of over 1,200 reels of microfilm that now has a record in the library catalog for each item on the microfilm;

All along I have had wonderful cooperation from my colleagues in the library. None of the resources would be available if it weren’t for contributions from within the library.  I have learned immensely from working with students and faculty across the disciplines represented in Gender Studies.  I have found Gender Studies folks to be the most inclusive, generous and supportive group of people. I am especially gratified that Gender Studies has now become a major at ND.
- G. Margaret Porter (Spring 2013) 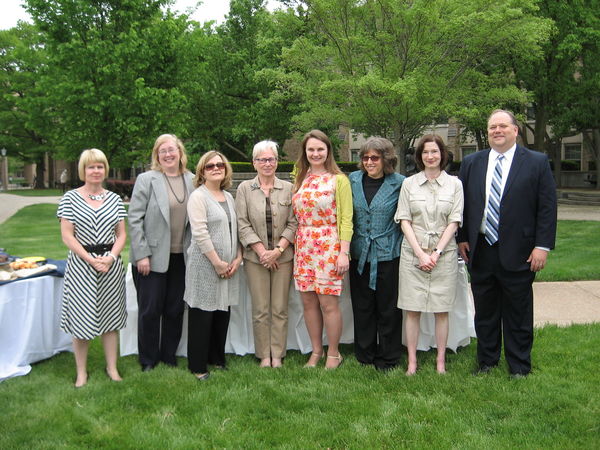