A native of Washington, D.C., Aldous was 12 years old when her father died, and her suddenly widowed mother obtained an advanced degree from Columbia University, subsequently teaching home economics, child care, and family relations at Kansas State University. Her mother’s difficult and, in those days, highly unconventional choice of a career path so affected Aldous that she ever afterward credited it as inspiration for her own groundbreaking career.

Aldous joined the Notre Dame sociology faculty as the William R. Kenan Jr. Professor of Sociology, thus becoming University’s first female holder of an endowed professorship at a time when there were few women on the faculty. From 1976 until her retirement in 2012, she taught, studied, and wrote about family sociology, family policy, gender, work and families, and intergenerational relationships.

A visitation service will be held at 1 p.m. Saturday, November 8 at Palmer Funeral Home-River Park, 2528 Mishawaka Ave., South Bend, with a memorial service following at 2 p.m. Online condolences may be left at www.palmerfuneralhomes.com. 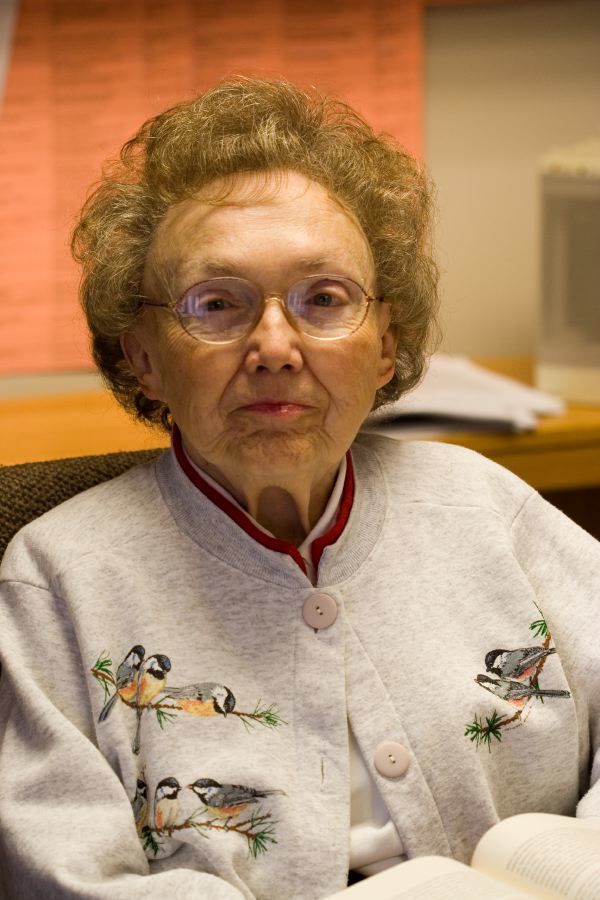 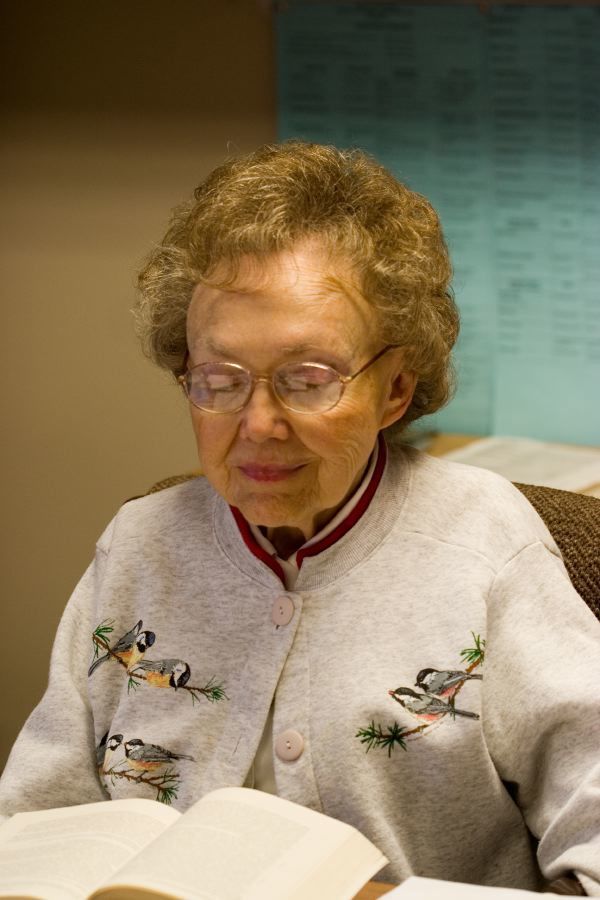 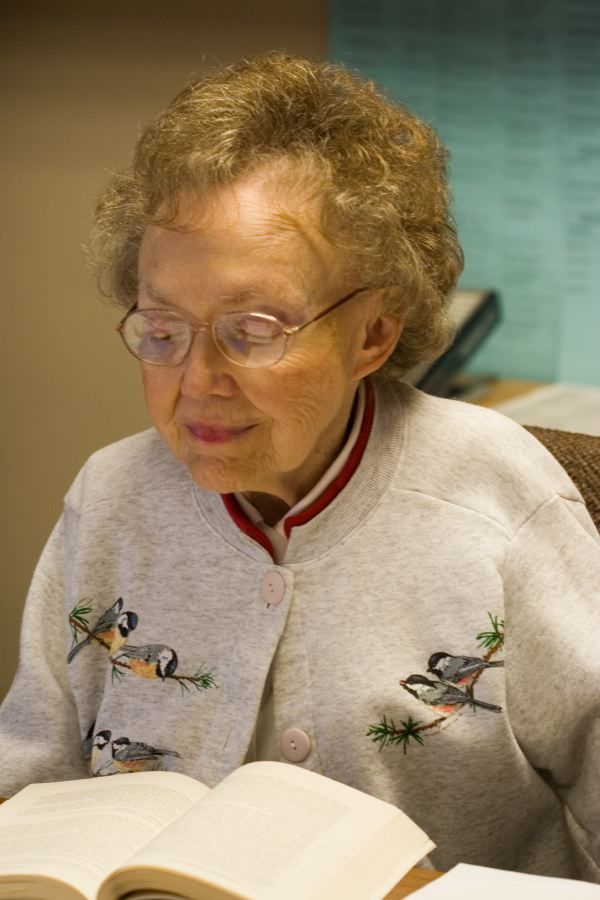