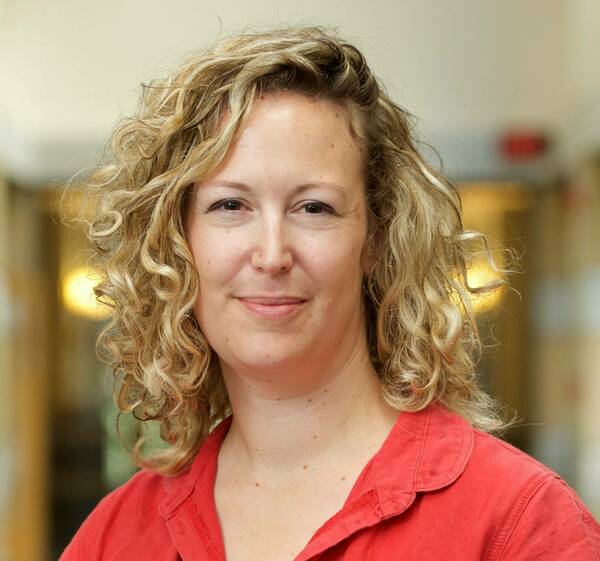 In December 2013, a seven-justice panel of the Israeli Supreme Court ruled that a three-year-old Ethiopian toddler would remain with his foster non-Ethiopian family rather than being moved to the custody of his Ethiopian aunt. In the first paragraph of the 100-page judgment, the Supreme Court president chose to emphasize that her decision was guided solely according to the ‘best interest of the child’ regardless of his ethnic origins.

By failing to recognize the role of ethnicity as part of the question of the child’s best interest, the court introduced ethnic bias to the judiciary process, contributing to a long tradition of marginalization of non-Ashkenazi women. Using Omi and Winant framework of ‘Racial Formation’ and drawing in intersectionality theories I argue that by ignoring and rejecting ethnic claims the court decision became yet another attempt by the Israeli Zionist hegemony to perpetuate and reestablish ethnic categories and marginalize non-Ashkenazi women. This court case is therefore a demonstration of racial project. Abstract    Poster

Ruth Carmi (sociology & peace studies) holds a B.A. degree in Law and Psychology from the Hebrew University in Jerusalem and an L.L.M. in International Legal Studies (Specializing in Human rights and Gender) from American University Washington College of Law. As a human rights lawyer in Israel she litigated in the High Court of Justice and represented in Israeli Parliament committees addressing issues of resource allocation to the Arab minority in Israel and battled incitement to racism and violence.

Ruth is interested in researching racial and ethnic formation and intersection of race and gender in Israeli society, how they operate to marginalize minorities in Israeli society, and how they connect to the Israeli-Palestinian conflict and are reflected in laws and legal documents.