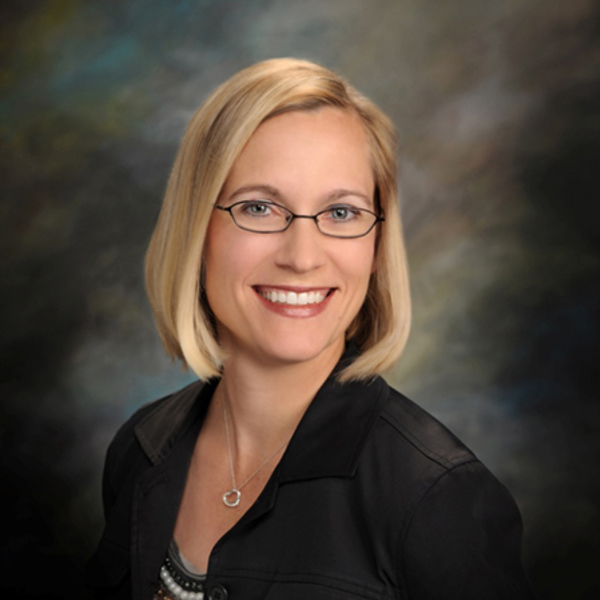 Alison Rice is a Professor of French in the Department of Romance Languages and Literatures and Fellow in the Nanovic Institute for European Studies and the Kroc Institute for International Peace Studies. Alison Rice’s teaching and research have continually examined issues of gender, ranging from numerous courses on such topics as women writers between France and Algeria to her current project, a scholarly book based on a series of filmed interviews she conducted in Paris with francophone women writers from around the world. She has received awards recognizing her contributions to scholarship in the area of gender studies, including the Florence Howe Award for Feminist Scholarship in 2002 and the George Eliot Dissertation Award for the best dissertation on women and/or gender utilizing a historical perspective from the UCLA Center for the Study of Women in 2004.

Perspectives on Gender: Theory and Practice