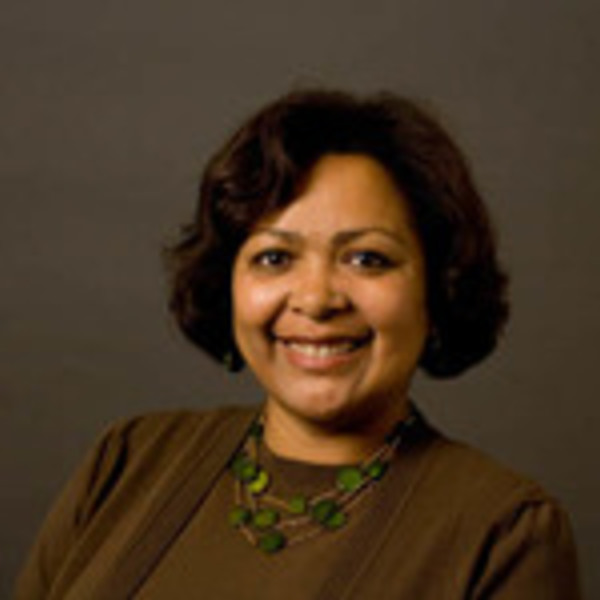 Cyraina Johnson-Roullier is the author of Reading on the Edge: Exiles, Modernities and Cultural Transformation in Proust, Joyce and Baldwin (SUNY, 2000), and has published essays on modernism, literary and feminist theory, African-American literature and literature of the Americas. She has received a Ford Foundation Minority Postdoctoral Fellowship and numerous internal grants and awards, including two Henkels Visiting Scholars Series grants and a Provost’s Distinguished Women’s Educators grant which brought Professor Hortense Spillers to the Notre Dame campus.

Professor Johnson-Roullier has held visiting appointments in Literature of the Americas in the Franke Institute and the Center for the Study of Race, Politics and Culture at the University of Chicago, and in Emergent Literatures (Literature of the Americas) at the University of Geneva in Geneva, Switzerland. Her research interests are interdisciplinary, focused on modernist and gender studies, American and African American literature, cultural, race, feminist and postcolonial theory, and hemispheric approaches to American literature. Professor Johnson-Roullier is currently working on a book manuscript entitled Demo/dernity:  American Modernism and the Atlantic World, 1776-1903. She is a member of the Executive Council of the International American Studies Association (IASA), and has served as editor-in-chief of IASA’s Review of International American Studies since Spring 2010.