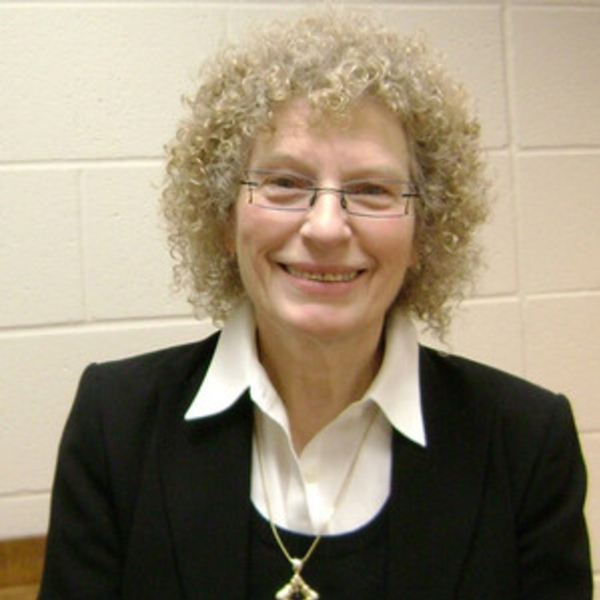 Janet Kourany is an Associate Professor of Philosophy and Fellow of the Reilly Center for Science, Technology, and Values. Kourany’s research areas include philosophy of science, science and social values, agnotology (ignorance studies), and feminist philosophy (especially feminist epistemology and philosophy of science). Her books related to gender studies include Philosophy of Science After Feminism (Oxford University Press, 2010), The Gender of Science (Prentice-Hall, 2002), Feminist Philosophies (with James Sterba and Rosemarie Tong; Prentice-Hall, 1999, 1992), and Philosophy in a Feminist Voice (Princeton University Press, 1998).

Janet Kourany has been an enthusiastic participant in the Gender Studies Program since its founding, serving on its administrative committees over the years and teaching a variety of courses on both a graduate and undergraduate level.