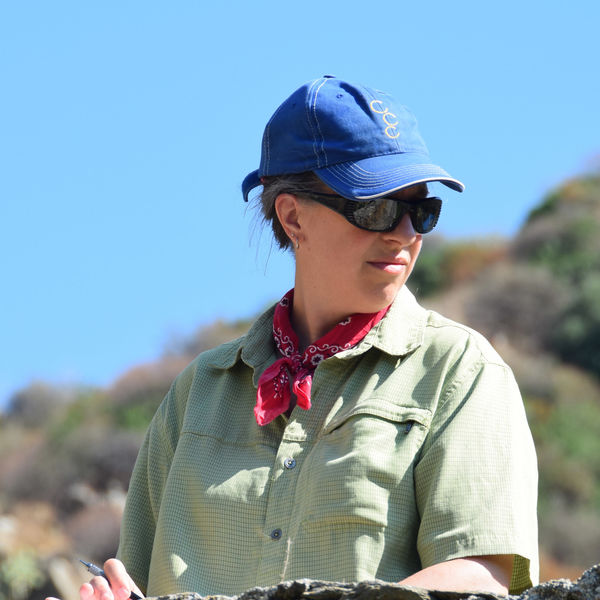 An anthropological archaeologist, Meredith Chesson focuses on the materiality of daily life in the past. Chesson has directed or participated in archaeological projects in Jordan, Canada, United States, Cyprus, Israel, Ireland, and Italy. Her edited volume Social Memory, Identity and Death (2001) presents ethnographic and archaeological studies of cultural memory and mortuary practices, and she has published in the Journal of Anthropological Archaeology, Journal of Mediterranean Archaeology, Journal of Field Archaeology, Paleorient, and in several edited books.

She currently acts as Co-Director of the Expedition to the Dead Sea Plain,  working on the analysis of legacy excavations at the Early Bronze Age early urban settlements of Numayra and Ras an-Numayra, Jordan (to be published in March 2020 in a 2-volume monograph) and nearby cemeteries at Bab adh-Dhra`, Fifa, Numayra, and Khirbat Khanazir. With her EDSP Co-Director Dr. Morag M. Kersel (DePaul) she holds a Wenner-Gren archiving grant to prepare for the analysis of the cemetery excavations. Her fieldwork currently focuses on southern Italy, working with John Robb (Cambridge), Lin Foxhall (Liverpool), and Isaac Ullah (San Diego State) as part of the Bova Marina Archaeological Project.