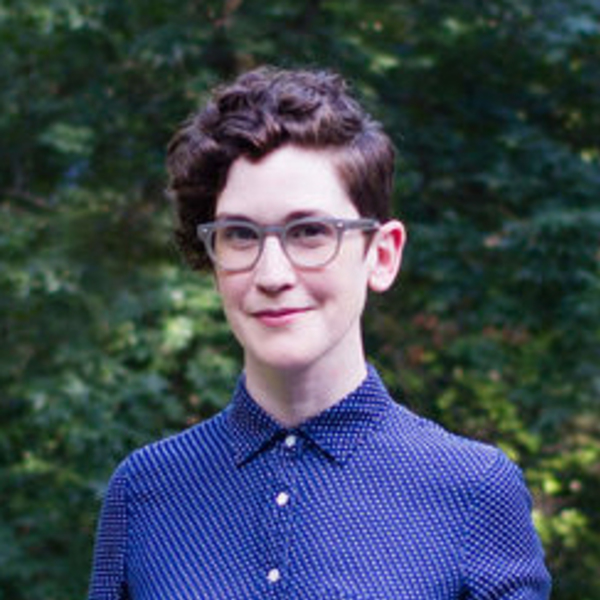 Pam Butler is Associate Director and Director of Undergraduate Studies in the Gender Studies Program. Dr. Butler's research uses critical-race and transnational feminist critique to understand popular and public cultures in the United States. Their areas of expertise include: U.S. histories of gender, sexuality, and empire; feminist, queer, and trans theories of race and racialization; reproductive politics; and critical prison studies. Dr. Butler teaches classes both at Notre Dame and at the Westville Correctional Center.

Dr. Butler's current book project, The Secret History of American Knitting: Entanglements of Race, Sex, and Empire, is a genealogical history of hand-knitting in the United States since the mid-19th century. Their work has been published in journals and edited collections including Meridians: Feminism, Race, Transnationalism and Queer Twin Cities.

In addition to this research, Dr. Butler is a master knitter and designer whose creative work since 2008 has worked to transform the hand-knitting industry’s approach to gender and embodiment. Their designs have been featured in major international publications including Knitting Magazine, Vogue Knitting, and Elizabeth Zimmermann’s Knitter’s Almanac: The Commemorative Edition.

Schedule an appointment with Professor Butler