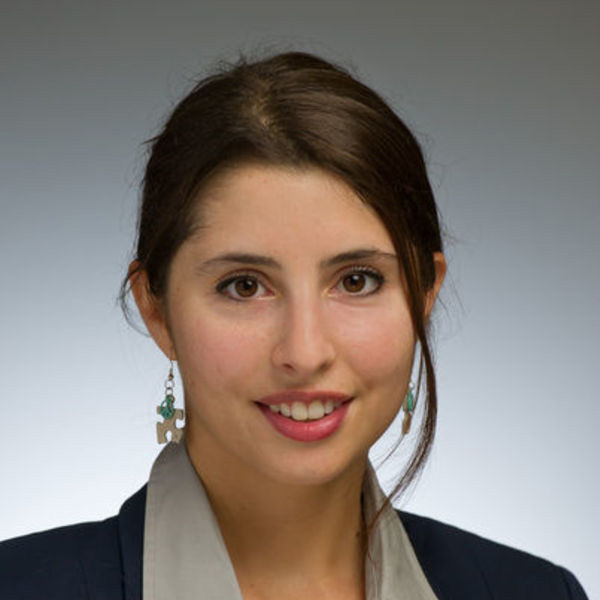 Gürel earned her Ph.D. in American Studies and a graduate qualification in Women’s, Gender, and Sexuality Studies from Yale University in 2010. Her first book, The Limits of Westernization: A Cultural History of America in Turkey (Columbia University Press, 2017), explores how gendered stock figures and tropes associated with the concept of “westernization” in Turkey have intersected with U.S.-Turkish relations in the twentieth century. Her second book project, tentatively titled America's Wife, America's Concubine: Turkey, Iran, and the Bounds of Middle Eastern Solidarity, analyzes cultural production in Turkish, Persian, and English to examine how American political discourses and associated media representations have influenced Turkey-Iran relations from the Cold War to the War on Terror.

Professor Gürel has held fellowships and grants from the Institute of Turkish Studies, the Union Theological Seminary in the City of New York, Dickinson College, and Yale University. Her work has appeared in American Quarterly, Journal of the Ottoman and Turkish Studies Association, American Literary History,  the Journal of Transnational American Studies, Journal of Turkish Literature, and elsewhere. She is a member of the Advisory Network for the Yale Initiative for the Study of Material and Visual Cultures of Religion. She is also Faculty Fellow for the Kroc Institute for International Peace Studies and the Nanovic Institute for European Studies at Notre Dame.