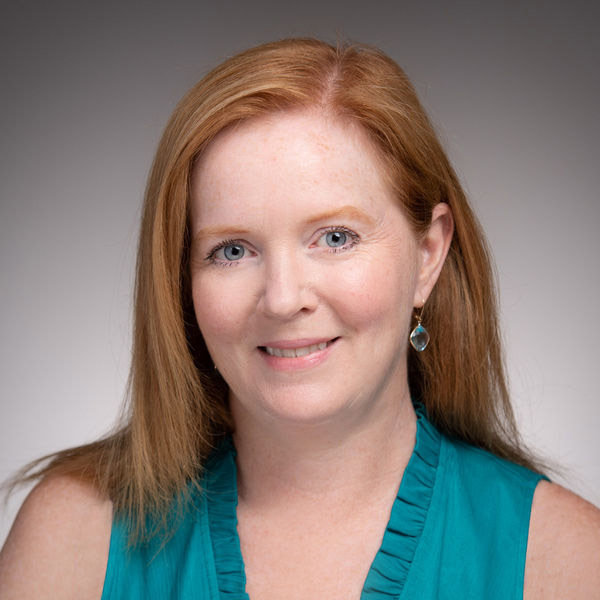 Sophie White is an historian of early America with an interdisciplinary focus on cultural and gendered encounters between Europeans, Africans and Native Americans and a commitment to Atlantic and global research perspectives.

Her newest book, Voices of the Enslaved: Love, Labor, and Longing in French Louisiana (2019) has won 7 book awards, including the Frederick Douglass Prize for the most outstanding book on slavery, the American Historical Association’s Rawley Prize in Atlantic History, and the Association for the Study of the Worldwide African Diaspora Terborg-Penn Prize in Gender & Sexuality. Her first book, Wild Frenchmen and Frenchified Indians: Material Culture and Race in Colonial Louisiana (2012) was a finalist for the Berkshire Conference of Women Historians book prize. She was awarded fellowships from the National Endowment for the Humanities for both books, and she has also published over 20 articles on slavery, gender, violence, dress and material/visual culture.